What Military Leaders Know That Business Leaders Should Follow

Every business is a battle, and every battle is a business. That is a simple truth that will be realized when business people and entrepreneurs compare what they do to what a general or military leader does in the field. The similarities are very evident since both the art and science of business and the art and science of warfare require leaders, human resources, equipment, a strategy, a detailed plan, a vision, and a specific mission or set of objectives. To better understand how military principles work in business, let us look at these three points:

The Order of Battle

An order of battle (OB) is typically a written and confidential document that lists down an army’s hierarchical organization and their specific missions or tasks. The OB also contains the defined command structure, that is, who is the top-most leader and his deputies. That also includes the other sub-leaders at different levels of the command from the division to the regiment, and down to the battalion, company, platoon, and squad levels.

The document identifies the total troop strength or number of combatants in the organization, the weaponry, material, supplies and equipment, mobility assets, fuel, food and water, financial resources, medical support, and all other resources that will be needed for an armed conflict. The OB is an indispensable part of the larger task of military planning.

The same is true for a business organization. The large corporations even use integrated asset management software to record, track and evaluate every single resource such as computers and other office machines, fleets of cars or trucks used in business operations, facilities, and office equipment, to name a few. Knowing every single detail of the company’s resources is of paramount importance. At any given time, the military commander or business leader needs to know the who, what, when, where, why, and how resources and other materials are used, whether these are human, financial, physical, material, or intellectual resources.

For example, at its most basic, a platoon leader in a military organization always starts the day with a muster. The muster is the act of commanding all elements or personnel in the platoon to make a formation. Once the platoon is formed as a group, the platoon leader gives an order for the elements to count off. This command enables the leader to account for all the men and women in his unit.

The platoon leader may also choose to conduct an inspection to check uniforms, issued firearms, gadgets, and other essentials that every member of the platoon should have. It is the same way in a business setting when a manager or CEO implements an employee attendance system either manually or via tapping on a scanner, or as may be the situation nowadays, by logging on to an online meeting or chat group for those who are working from home.

Knowing what one’s military unit possesses versus what the enemy or opposing force gives a military commander the accurate and relevant information needed for planning and securing the highest percentage of victory in battle. The same is true for business. As the Chinese philosopher and military strategist Sun Tzu once said in his renowned treatise, The Art of War, “He knows himself and knows his enemy need not fear the result of a thousand battles.” 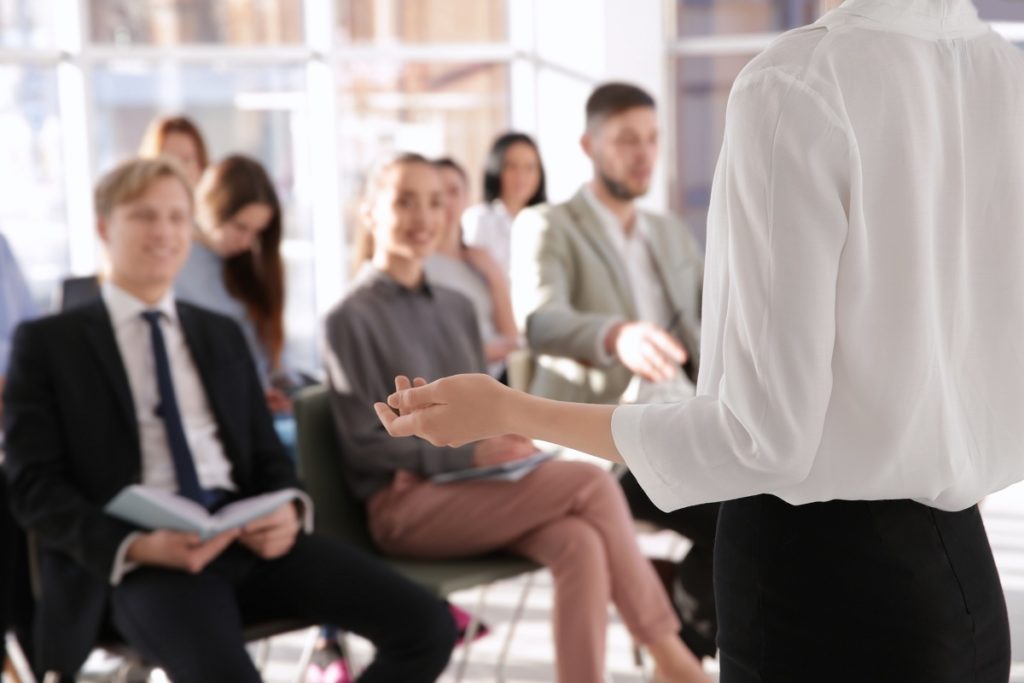 Another military principle that works for both the military and business is the principle of keeping personnel or employees highly trained. In the military, especially in the Marine Corps, the concept of continuous training and retraining are well-entrenched in the organizational culture. Since it is part of the culture, leadership support for budget, and logistical allocation for training is a given.

In many businesses, especially start-ups and smaller-scale companies, training is also essential but does not get the same priority as marketing and sales. In the military, training is crucial since the lack of training will result in mission failure and the potential loss of human lives among operatives and millions of dollars worth of military equipment.

Keep the Morale of Troop High

As leadership guru John Maxwell once wrote, “The best leaders are humble enough to know that all their victories depend upon their people.” For his reason, the military or business leader also places a high premium on keeping the morale of troops or employees high. The leader sees this as one of their highest duties and responsibilities in the organization.

Sun Tzu also highly valued the morale of soldiers and counseled military leaders by saying, thus: “Treat your men as you would your own beloved sons. And they will follow you into the deepest valley.” It is the same in business since a CEO or a department manager must make sure that the employees are motivated to do their work. That is not just because of compulsion or a paycheck but due to their faith, trust, and confidence in the corporate leader’s vision.

With an honest self-inventory and a good plan, sufficient training, and a high state of morale among people, a leader in a military or business organization is more ready to claim victory and success. Many other factors influence the attainment of a military mission or a business target. However, these principles have already been proven time and again in many battlefields and corporate boardrooms. The young military officer and the fresh, inexperienced business owner will do well to follow these timeless principles as they make their mark in their chosen field of battle.