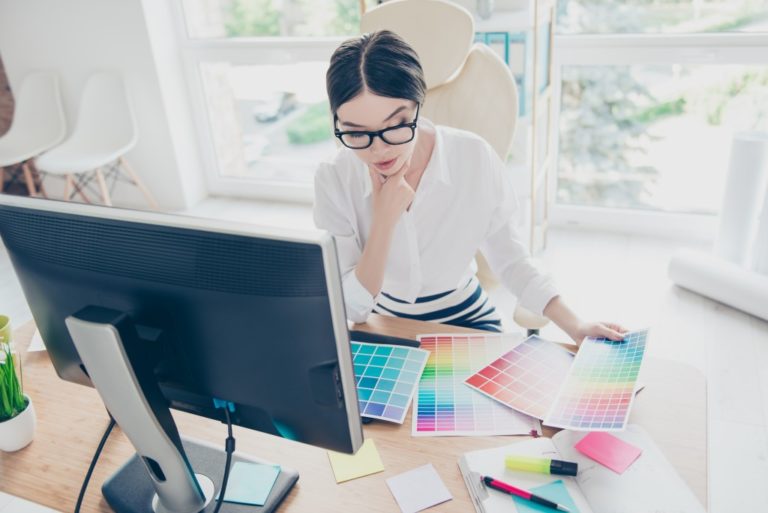 Professions in Modern Art: the Best Jobs in the Field of Art

Art plays an integral role in people’s lives. It exhibits a creative identity that distinguishes us from other species. An identity that we aim to propagate each day of our lives. Without art, our lives would be meaningless. It will be nothing more but a hollow existence with no definite beginning or end. Art has the power to create these things, to fulfill a part of us that has been missing during evolution. It is through nourishing our creativity we can find our true transcendent identities. One that has no longer a need to survive but to live a more meaningful life that impacts others in many ways.

Art has many ways to touch people’s lives. Because of its growth throughout the years, there are now many professions associated with art. Some of them are still traditional in nature, while some have a more modern vibe. Some works done by these professionals pay homage to their conventional artistic roots, while some may try to revolutionize their very identity through controversial means.

Nonetheless, all artworks are essential for their everlasting growth. If you’re interested, here are some of the more famous professions in art today.

Digital art is a new and growing field of art. They have different job titles like Graphic Designer or Digital Marketer because they are usually associated with marketing. However, their primary purpose is to create artistic content to supply the need of companies for art. These artistic contents don’t necessarily need to be used in marketing. Some companies use them on their websites or even sell them as online wallpapers. In some situations, some digital works may even find their way into the physical world.

Full-time digital artists don’t get much. A decent amount of people working in this field earn less than the average American workers. While most only earn enough, something that is equivalent to the median earnings of an American household.

This is why some digital artists prefer to freelance, as this gives them more opportunities to earn. But it is also quite volatile since it’s reliant on clients in the market. Additionally, amateurs in this profession might be left behind because of their lack of experience. So they are either forced to work for companies and be paid less than the average wage or try their luck with the volatile freelance industry. 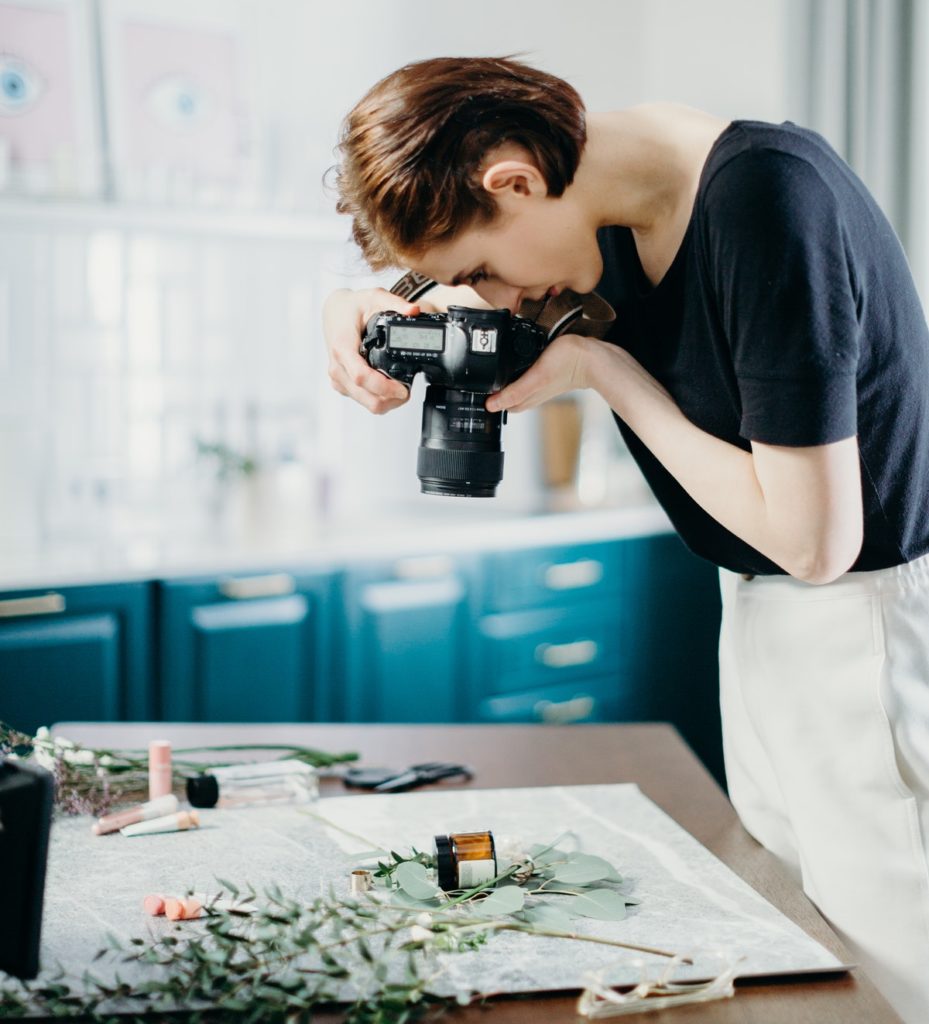 Photographers are one of the most abundant art professions and also one of the more modern ones. Photography can capture the natural state of the world and amplify that through creative imagery. Photographers use theories of art in their everyday works. They can be found almost everywhere, documenting all kinds of events.

Wedding photographers are not the only artists around. You can find photographers during birthdays or even anniversaries. You can even find them in war zones or the world’s poorest countries, documenting the harsh lives people live there. They are revolutionaries in their own right and detectives of the truth. That’s why they are one of the most sought-after professions in the art world.

The salaries of photographers can be relatively modest, but their pay is one of the best. Most photographers’ annuals salary can easily fall into the average wages of an individual American. They are also most likely to be able to fend for themselves. Some might even be able to create their own companies. It’s a versatile profession with many ins and outs.

Animators are one of the most fun professions in art. Much like the professions on this list, animation is a new field of art. Although animations were done as early as 1887, animation is still considered a new field. Thus, most animators don’t use as much of the traditional art theories found from the previously mentioned fields. They use more modern ones, and usually, these theories aren’t as well distinguished in the art world.

Animators work with creating digital assets to be used in movies in big media companies like Disney. They may also find themselves freelancing and sell their assets online to interested clients. But this might lead them to earn less than those who work full-time.

When it comes to this profession’s median salary, most are well within the average salary bracket. They are usually well-off but aren’t necessarily rich compared to photographers. However, talented animators can really be sought after. They also have the most potential to earn the most money when compared to the other professions in this list. 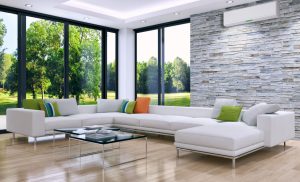 The Open Floor Plan: Why Homeowners Love It 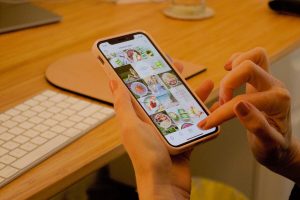