Getting into business can be daunting for any first-timer, so many people will want to learn more about entrepreneurship before they start. How you do that depends on your preferences and learning style. Maybe you listen to podcasts or have a checklist of books to read.

These sources don’t have to be entirely about business management or your industry of choice. They can teach you about leadership, communication, and creativity, for instance. Sometimes, they come even further out of the left field.

The book Antifragile by Nassim Taleb is one such unexpected source of valuable information. On the surface, it’s about luck, probability, and randomness, bordering almost on philosophy. But in its discussions of these topics, it offers insights that any aspiring entrepreneur can apply to their business.

Starting a business is a decidedly more risk-filled endeavor than sticking with the regular 9-to-5. You’re giving up the guarantee of a steady if mediocre paycheck in return for the potential reward of something different. Perhaps more financially lucrative, probably more fulfilling and creative.

At its heart, Antifragile is all about changing the way we think about risk. The average person sees risk as mere numbers. It’s like gambling, in a way; you win some, you lose some, and there’s not much you can do about it.

Taleb teaches you to think in terms of outcomes. In the course of regular operations, every business will have its non-negotiable routines. Industrial tank painting, for instance, is not going to add to your profits, but if you neglect it, corrosion can set in and lead to accidents with your stored liquids. You end up being held liable for pollution and paying through the roof for damages caused.

A layman might ignore such risks if they were assured a “virtually zero” chance of any untoward incidents. But that’s not the same thing as an actual zero. You have to not only minimize the odds of an accident but have measures in place to mitigate the effects. 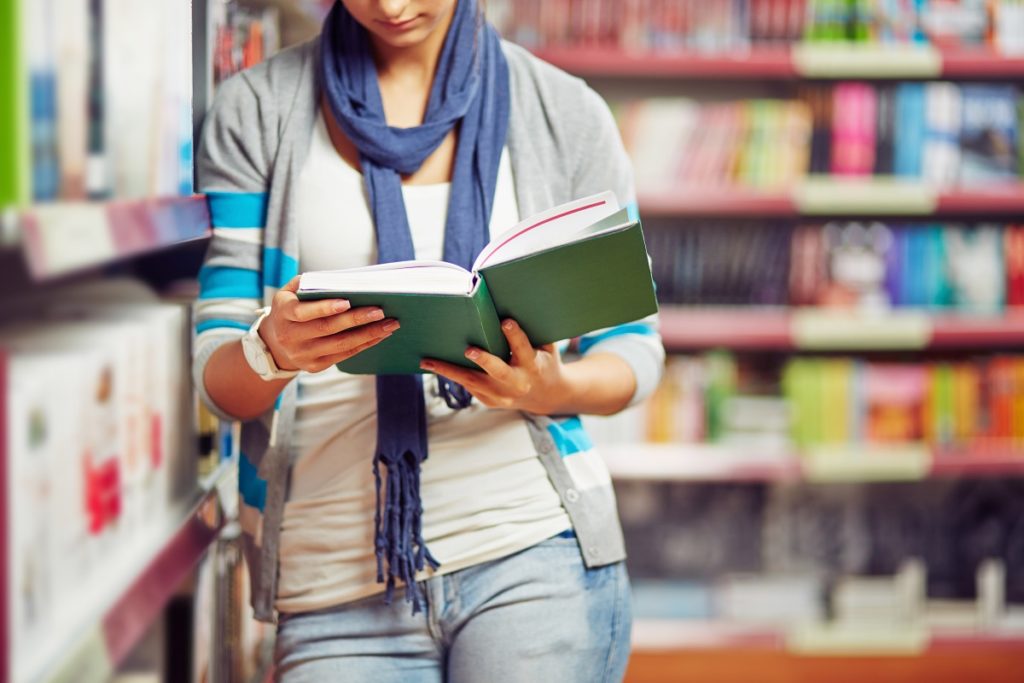 In the book, Taleb also expounds further on the concept of a “black swan,” which forms the basis of his previous book of the same name. These are entirely unpredictable, random events with a significant impact on your outcomes.

A black swan event can be either positive or negative, mainly dependent on the observer. People win the lottery all the time, but it’s only a black swan for you if you own the winning ticket.

When you run a business, you’re always going to end up dealing with far more variables than you can control or even account for. Many of them will entail potential downsides, as discussed above. But sometimes you end up with a vast, unexpected payoff. Instead of predicting the unpredictable, you have to focus instead on putting yourself in a position to benefit from such events.

This ties into the book’s namesake concept: antifragility. Disruptions in business are like shaking a box with an unknown object. If it turns out to be made of glass, it breaks; it’s fragile. If it’s robust, like metal, it doesn’t mind either way.

We don’t have a term for things that gain from disruption, which is why Taleb coined one. Yet they exist. And organizations can operate along those lines. Innovation is an example of such a mechanism.

Companies that innovate are taking chances with their resources. But the more you invest, the higher the stakes. Innovation can’t be tightly coupled to your business performance.

You’re better off tinkering without putting your primary business in danger. A “barbell strategy,” splitting resources along the lines of 90-10, works out nicely. You can make small bets on exploring high-risk, high-reward opportunities. If they fail, you’re still in a good position.

One valuable lesson any entrepreneur should learn from this book is the concept of “skin in the game” (a central topic of Taleb’s next book). You’ll encounter a lot of people who offer ‘free’ advice but might really be trying to sell you something.

This dilemma can be resolved by evaluating people based on their skin in the game. A pilot and their co-pilot are the examples raised in the book. You don’t get on a plane without both being present. Similarly, don’t take advice from someone who isn’t fully invested in what they preach.

It’s a heuristic, certainly, but when you become an entrepreneur, there are so many decision points you’ll have to face and process. Lighten your load by not obliging or listening to anyone who isn’t as invested as you are.