The Most Iconic Artist-brand Collaborations

Collaborations happen all the time in business.

It is not uncommon for two competing brands, for example, to work together. Apple and Samsung, two of the leadest smartphone manufacturers globally, continue to work together despite the jabs that they throw at one another in public. Samsung actually supplies screens to Apple’s iPhones and iPads.

Two brands that sell completely different products and services can also join forces to create something completely unexpected. Warby Parker, an eyewear brand, partnered with Arby’s, a fast-food chain, for an April Fools’ Day project that made fun of their similar names. They released a WArby’s line of merchandise.

However, the most frequent and often most iconic collaborations involve a brand and an artist.

Art is not separate from business. Artists are business owners who establish themselves and their work as a brand.  On the other hand, businesses hire different artists all the time to help develop logos, marketing materials, company uniforms, product packaging, and many others. A graphic designer can make plain packaging eye-catching, especially when lined up on grocery shelves.

But, when a popular artist collaborates with a prominent brand, it always creates excitement. Here are some legendary artist and brand collaborations.

In 2003, Louis Vuitton released an accessory collection featuring the works of Japanese pop artist Takashi Murakami. It was a commercial success. Louis Vuitton is a classic. Its logo and bag designs are recognizable by almost every person in the world. Murakami, known as the Warhol of Japan for his vibrant and unique works, gave a fresh new look to the brand.

The colorful LV monogram bags from the collection were sought after and were spotted in the arms of It girls at the time. Lindsay Lohan, Jessica Simpson, Paris Hilton, Raven Symone, and, more recently, supermodel/reality television star Kendall Jenner were spotted with Takashi Murakami x Louis Vuitton bags.

In 2008, Louis Vuitton again collaborated with an artist with photographer-painter Richard Prince to bring the famous “Nurse” paintings to the runway. The creative designer at Louis Vuitton was Marc Jacobs, who released a collection heavily inspired by Prince’s iconic series that centers on medical workers.

The models walked down the runway wearing see-through white dresses, black lace masks emblazoned with the brand’s monogram, and nurse caps with each letter of the fashion house’s brand.

Alexander McQueen tapped Damien Hirst to work on a collection to celebrate the 10th anniversary of the British fashion house’s signature skull print scarf. The skull print scarf was a sign of social status when it was first released in 2003. Nicole Richie, Kim Kardashian, Mary Kate Olsen, and other celebrities were photographed by paparazzi wearing it.

Released in 2013, the 30-piece collection adapted Hirst’s Entomology series of paintings. Butterflies and other insects were arranged in ways that recreate the original McQueen skull scarf. 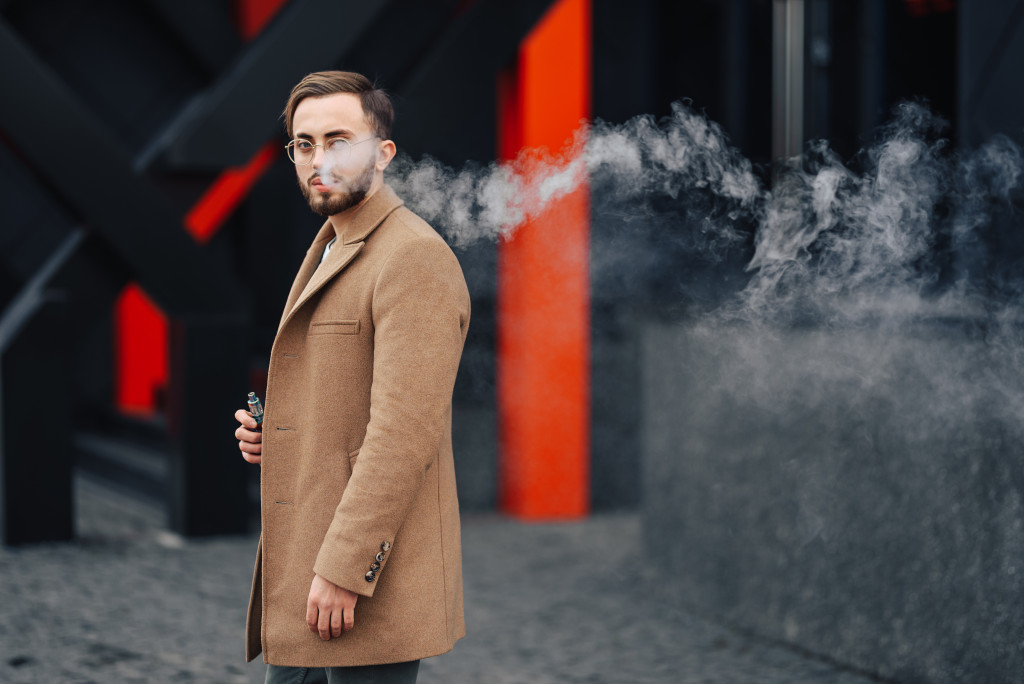 The late Robert Mapplethorpe is an icon in the world of photography. His career flourished in the ‘80s, and he photographed several famous faces of the time, including his close friend and frequent collaborator, the musician and poet Patti Smith. Mapplethorpe took the photo that became the cover of her 1973 collection of poetry Witt and her albums Horses and Waves.

Collaborations are not new. In 1937, fashion designer Elsa Schiaparelli, one of the most prominent fashion icons and fierce rivals of equally iconic Coco Chanel, collaborated with the Spanish Surrealist painter Salvador Dali. As was expected from the unexpected pairing, the two created an unusual dress that has become known as the “Organza Dinner Dress with Painted Lobster.”

As the name suggests, the dress is made of elegant organza in a classic shape: sleeveless, cinched at the waist, and flares at the bottom. What makes it stand out is the giant red lobster at the skirt. It was worn by American socialite and Duchess of Windsor Wallis Simpson on a spread of fashion magazine Vogue. The dress became one of the most iconic garments of the time.

These are only a few artist and brand collaborations throughout the years. More have collaborated and will continue to collaborate in the future.