Everyone with a MacBook should learn a couple of tricks to help you tweak a little more performance for your device, allowing you to bring back your Mac from its former speed and loading operations with ease. For those who use their Macs for business, such as printing and graphic design services, web design, or animation, your machines must perform at top efficiency and speed at all times.

Keep in mind before you try making any changes to your MacBook and back up your data before unnecessarily losing any crucial files. That said, here are seven proven tricks that can help you speed up your MacBook again.

Icons display the apps you have on your Mac. Keep in mind that even desktop icons can take up RAM space, and having too much can make it slower. That’s why it’s best to get rid of some of your desktop clutter to make it faster, allowing you to bring back the former glory of your MacBook. You can make the process easier by using the Desktop Stacks feature to place the icons in order with ease.

Free Up Some Storage Space

When your MacBook slows down, sometimes, all it needs is cleanup. That’s because the more filled its SSD becomes, the worse the lag gets, making it extremely slow. You can see how much free space your MacBook drive has by clicking on the Apple logo on the top left of your desktop and choosing About This Mac, then go to the storage tab. If you see that you’re near its maximum capacity, click the Manage button and free up some space. In this, you’ll see four recommendations.

These include offloading files like photos and text messages through iCloud, optimizing storage for the Apple TV app by erasing downloaded films and shows after watching them, automatically cleaning out the trash sitting for more than 30 days, and reducing clutter.

Cleaning up the apps you have on your MacBook is a great way to speed things up. When installing an app to your Mac, it typically arrives as part of the package of files, including permissions telling the operating systems that users can do whatever they please with those specific files. In the long run, these permissions can get changed, resulting in your MacBook slowing down. You can repair these by shuffling and redealing these permissions, bringing them back to their rightful places, ensuring optimal operations.

It’s no secret that MacBooks are great for visuals. However, if you’re looking to speed up your Mac’s loading speed again, you need to tweak a bit in the visuals and switch some of them off. You can limit your visuals by going to System Preferences, Dock, and uncheck the following: magnification, animate opening apps, automatically hide and show Dock, and set minimizing windows effects to the Scale Effect. 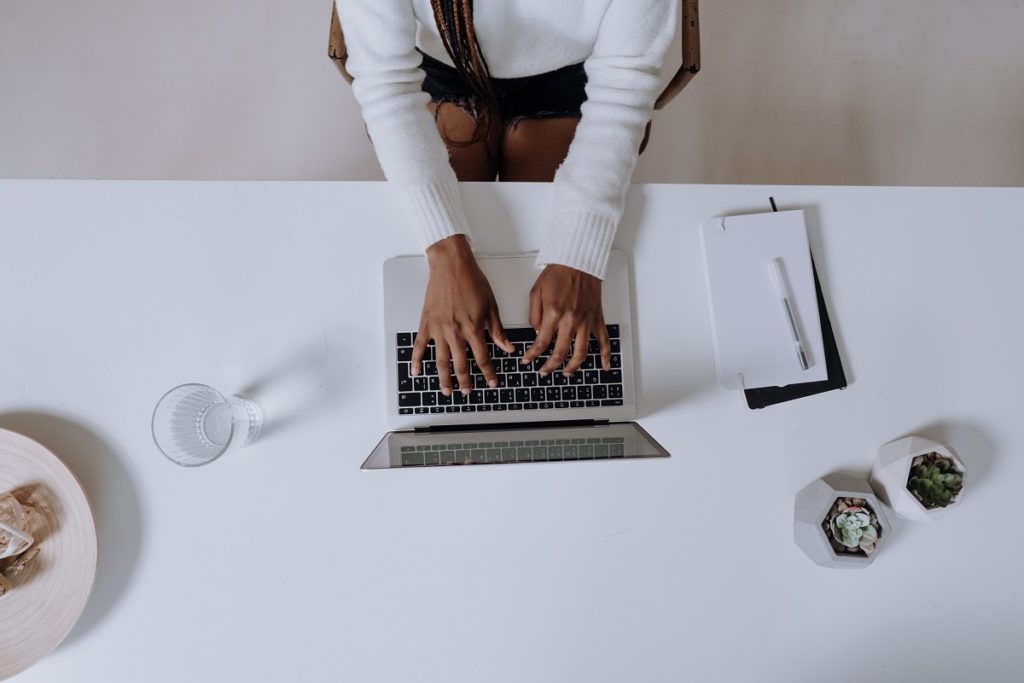 See Which Apps Are ‘Research’ Hogs

If your MacBook has significantly slowed down to the point it needs to “rest” every time you’re working, see which apps use the most system resources. You can do this by opening the Activity Monitor and using Spotlight. After that, you’ll likely see numbers continually fluctuating, but they should be able to show you the amount of memory and CPU resources each opened application is using.

If you notice your MacBook is slow to open up, the issue is that it has too many applications to open during startup, and it’s highly likely you’ve never set them to launch at startup as they launch by default. You can reduce login items to make the process faster by going to System Preferences, then to Users & Groups, choosing the login items tab, and highlighting apps you don’t want to open during startup by default.

Apple releases new versions of its operating systems for free, so there’s no reason for you to hold back on the updates. Updated versions contain performance enhancements alongside security improvement, keeping your Mac running safely and securely while restoring it to its original speed. It’s best to set your Mac to update automatically.

You can do this by going to System Preferences, then to Software Update, and choose to automatically keep your MacBook up to date with the latest operating systems.

If you noticed your MacBook began losing its original speedy operations and smooth user experience, it’s time to make some necessary adjustments—and the tricks mentioned can streamline the process.