Buying and Redesigning a Fixer-upper: What to Consider

There are changes in the rental and housing market that have major impacts on renters and potential homebuyers. Those who are renting and keeping an eye on the housing market will be making life-changing decisions.

According to Zumper, the national index for June 2021 shows that median rent for a two-bedroom unit rose 6.5 percent year-over-year. For a one-bedroom unit, it rose 4.9 percent year-over-year. In comparison, rent growth was stagnant in 2019 and was always around only one percent in 2020. The largest rent increases from the start of the pandemic were in the suburbs of the Dallas-Fort Worth area, reaching up to 15 percent.

Renters, especially young families, now have a more urgent reason to buy a house. Even if a monthly mortgage is still higher than monthly rent, the mortgage goes toward homeownership, whereas rent goes to the landlord. More people are therefore keen on finding an affordable purchase.

The Housing Inventory Is Slightly Better

Realtor.com data showed a 10.9 percent increase in house listings in June compared to May. The top 10 markets in the country’s large cities had 20 percent increases or higher than last year. Millionacres cites Realtor.com senior economist George Ratiu stating that in 11 of the previous 13 weeks up to June 29, there were more new listings compared to 2020. He acknowledged the improvement but noted that the inventory is still tight.

Bankrate reports that according to the National Association of Realtors (NAR), home prices rose by 23.6 percent in May 2020 compared to May 2021. Millionacres referred to statistics from ATTOM Data Solutions showing that in 61 percent of U.S. counties, housing affordability is below historical averages. First American insurer agreed, noting that housing affordability in 45 out of the top 50 markets declined, with the largest drops in Tampa, Phoenix, and Kansas City. 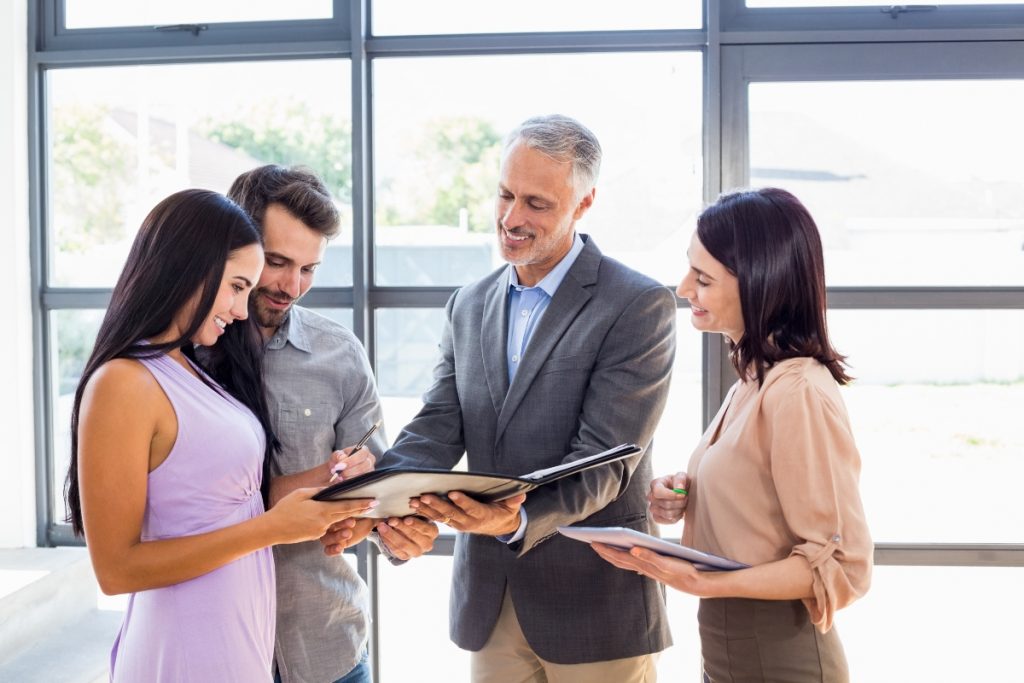 CNN reports that many first-time homebuyers who qualify for a mortgage are priced out of the housing market, though. They are up against other buyers who are flush with cash and willing to pay even higher than the property’s listed price. Other buyers are corporations that then turn the property into rentals. Many homebuyers have given up on their search.

For this sector, one option is to buy a fixer-upper which will have a lower price. While this may be a turn-off at first, there is an advantage to it. A buyer can apply for a renovation mortgage loan that covers both the purchase and the cost of remodeling the house.

Under such an arrangement, the homebuyers can renovate and redesign the house based on their preferences. It may actually turn out to be a blessing-in-disguise because the all-in-one loan enables them to customize their first home at once.

A crucial piece of information is to be wary of houses built before 1978. These houses have paint containing lead, which the U.S. Environmental Protection Agency (EPA) banned in 1978 because of its toxicity. If a house contains lead paint, the buyer must consult with the EPA on whether it is necessary to remove all lead-based paint. Or they can merely do Renovation, Repair, and Painting (RRP) that still leaves some areas with lead paint. In either case, the work must be done by EPA-authorized contractors, and the family cannot stay in the house while work is underway.

Scott Lindner, national sales director at TD Bank Mortgage, advises buyers of fixer-uppers to budget about 15 to 20 percent more than the cost estimate of renovations for cost overrun. He also advised buyers to put in as much work as they can by themselves to reduce costs.

Part of the satisfaction of working on a fixer-upper is knowing that you are building a home of your own with your hands and sweat. Being able to redesign it yourself makes ownership even more meaningful, as well.