Being Irish: Dealing with This People’s Duality

The things you know about Ireland probably have little to do with the country’s storied and spectacular past. They can go toe-to-toe with the royal roots of its English cousins, and it can even go further than that and have some stories to tell from the time of Egyptians and Greeks.

There’s nothing like getting to know a country, and fun facts about Ireland are as varied as they come. This is a country with a history divided between the Gaelic and English-speaking parts, and both parts are so engaging, and it shows in how the people are. You can never completely define an Irish person because they will surprise you.

Here are a few examples of why these peoples are as confusing as they are fascinating.

Dubliners May Not Want Their Joy(ce) Back

James Joyce, a titanic of a writer and a Dublin local, is probably one of the most influential literary figures of the 20th century. No writer in the English-speaking world had as much effect as Joyce in the last 140 years, and there’s nobody that comes close. No one from any era in the last century can be mentioned in the same breath as James Joyce. But, as big as he is in Ireland, he’s laid in rest in Switzerland. He went on an exile there and called it home ever since.

However loved he is in the city, though, the public’s reaction was a bit chilly when Ireland came calling for his body back in 2019. When the Dublin City Council called for his body to be returned to his home city, many called their ambition to be mercantile. This is James Joyce, after all. He is as much a tourist attraction as a literary one. But, it would be some kind of reunion if his body will be laid in the city that shaped him.

English is the Most Widely Spoken Language, But Not the Official One

Irish English has one of the memorable accents in the English-speaking world. It’s where the American accent probably came from, but that’s for another conversation. But, Irish, or Gaelic or Irish Gaelic, one of the most unique and ancient languages in the world, is still the official language of Ireland. It’s strange as just over 300,000 people speak Gaelic in this nation of 4.9 million.

But, the way it’s worked into Ireland’s culture is a testament to tradition. Modernity and “moving on from the past” is as strong in Ireland as it is in other countries. You’d think it’d be lost, but the Irish people as a whole identifies with this language even if most of them don’t speak this language. They won’t let it get wiped, and rightly so.

Irish People Have Been Going to Pubs for More Than 1,000 Years 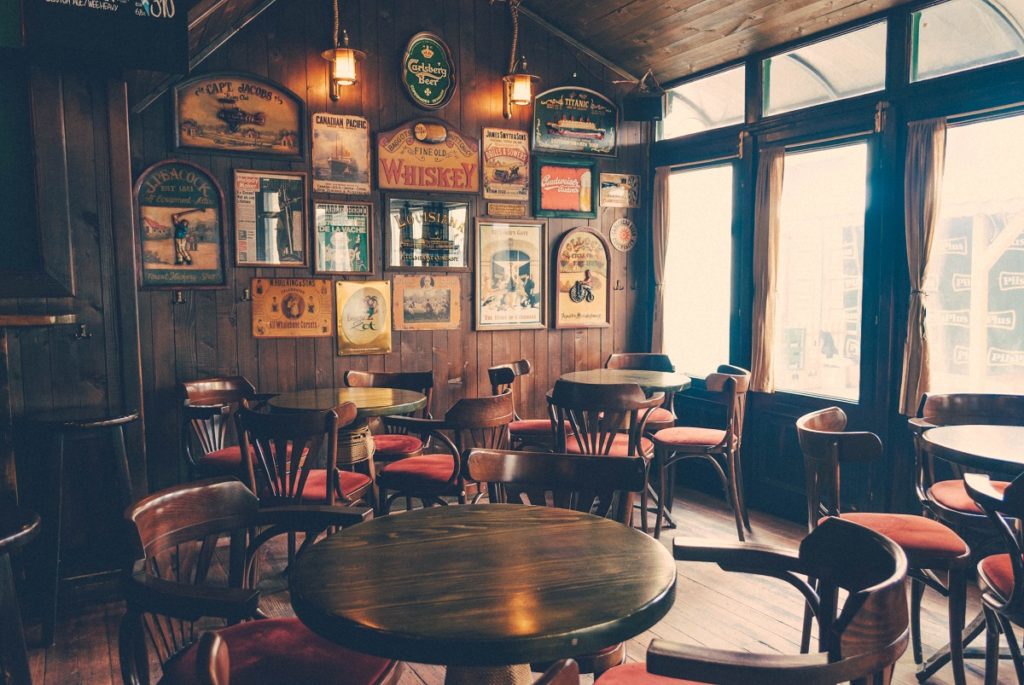 If there’s something Irish people really hate, it’s Thierry Henry and being labeled as drunks, a stereotype that follows any Irish traveler. Nobody would like the label, and it’s not as if they’re drinking all the Guinness in the world. They’re not even the biggest Guinness drinkers out there; they are third after the Nigerians and the English. But, there’s one thing that has been in Ireland, and Irish people have been going here for so long that drinking is practically impossible to eradicate.

Sean’s Bar, although only verified by the Guinness Book of World Records, is the oldest pub in Europe. It’s not just 200 years old or 400 or 600 years old, like some of the oldest universities in the world. As evidenced by archaeological artifacts found in its foundation, scientists have proposed that the building where the pub is located has been there since 900 AD. That makes it around 1,120 years old. This means that the Irish people have been going to the pub before it was even a thing. It’s no wonder that one of the biggest breweries in the world, Guinness, is located there. The business has been booming even before Europe was established!

There’s nothing like Ireland in the world, whether it’s the people, the country, or the history. It’s more storied than the most legendary countries in the continent, and what’s more amazing is that they’ve stayed faithful to their ways all this time. Who, in this world that keeps changing, can say the same?