Artificial Intelligence Could Be the Key to Preventing the Next Pandemic

It has been a year since the World Health Organization (WHO) declared that COVID-19, the illness caused by the virus SARS-CoV-2, is a pandemic. By then, infections were being reported on all corners of the globe. One by one, countries went into lockdown, shutting borders, limiting movements and activities, and keeping everyone indoors to prevent healthcare systems from collapsing.

To say that it has been a nightmare would be an understatement. Experts say that the pandemic has led to a collective trauma that will have long-term psychological consequences. Even if a number of nations have already emerged from the lockdowns and populations are receiving vaccinations, the impact of the year that was will be felt for a really long time.

But, there are a few silver linings. The race to develop an effective way to prevent infections led to a new type of vaccine that uses messenger RNA, or mRNA, to teach the cells to make copies of the spike protein so that, in case you encounter the real virus later on, the immune system will be able to recognize it and fight it.

The pandemic is also serving as a practice for other epidemics and future pandemics. Right now, different strategies and technologies are being tested in order to see which one will be most effective at curbing the further spread of the virus.

The discussion around artificial intelligence (AI) has largely existed in the technology industry, but almost all sectors of society will benefit from it. The medical industry is also seeing a lot of potential from it. In fact, scientists are also testing it to aid in certain processes and procedures.

There is still no one effective cure for COVID-19. Doctors are using existing medications to treat symptoms and to boost the immune system, enabling the body to fight the disease.

The development of drugs is typically a years-long process. It involves a lot of testing that starts at the laboratory before it moves forward to an animal, and then human trials.

For SARS-CoV-2, inhibitor testing or screening is an essential first part of the drug discovery. Scientists should see whether a candidate will interact with the virus the way that they have expected within the controlled environment and conditions of a laboratory. If it passes, it will go through several other tests before it finally is approved for public use. If not, scientists will go back to the drawing board.

The discovery of effective drugs against illnesses, however, may become quicker in the near future with AI.

AI can sort through all existing scientific literature and identify candidate therapies. The technology can be used in every step of the process, reducing the number of failures and lowering the overall cost along the way.

It also will make drug discovery faster, allowing manufacturers to push it to the market as soon as possible. 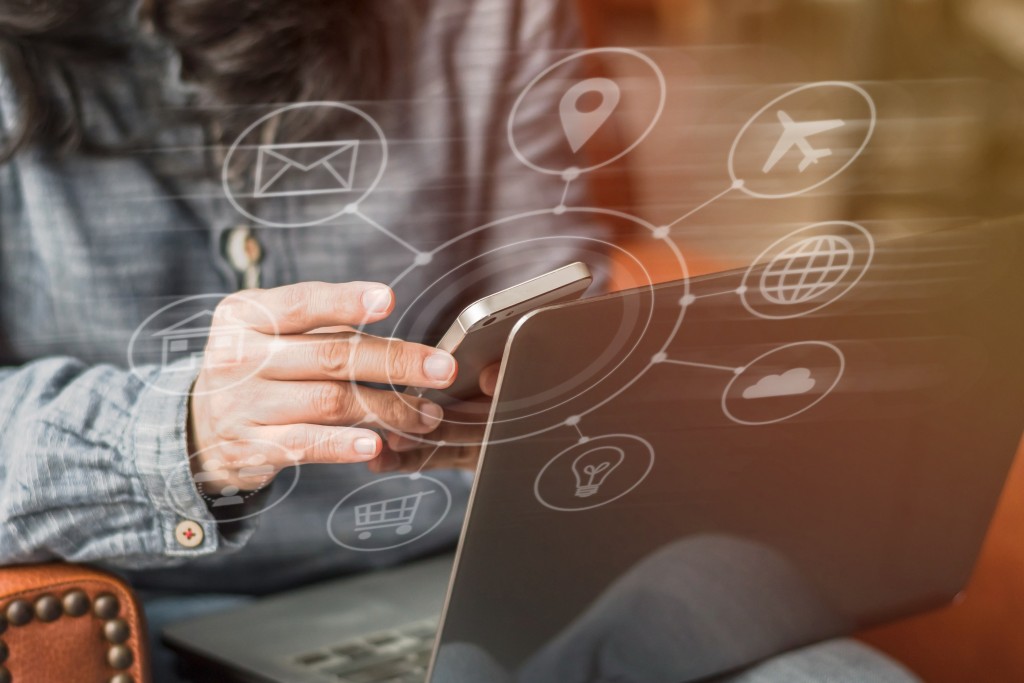 Artificial Intelligence in Preventing the Next Pandemic

The time that it took for SARS-CoV-2 to be detected until it became a pandemic was quick. Although experts, including millionaire/philanthropist Bill Gates, have been ringing the alarm about the possibility of a pandemic years before COVID-19. Now, it is real and, despite the warnings, the world was caught unprepared.

However, in the future, there might be more systems in place to prevent another illness from spreading across the globe. AI will play a huge part in it.

To prevent another deadly pathogen from spreading, there should be a global early warning system that will be able to detect signs of an emerging epidemic before it gets worse. It will enable governments to act immediately in order to stop it in its tracks and avert a pandemic.

The Global Public Health Intelligence Network, a surveillance system developed by Canada and WHO, reads thousands of news reports across nine languages every single day to find information about diseases.

A private company also recently used AI to look at news and ticketing data for reports. It was able to detect the outbreak in Wuhan, China even before the U.S. Centers for Disease Control and Prevention did.

In addition, AI can be used to identify hotspots around the world where zoonotic spillovers, when pathogens jump from animal to people, can happen. The algorithm can be taught to sift through molecular, ecological, epidemiologic, and climate data to figure out the places that are most vulnerable.

Unless there is global cooperation, however, the next pandemic will happen. It will disrupt the world once again and millions of people will once again become ill. No AI will be able to save the human race if nations refuse to work together.