Appealing to the Visual Standards of Generation Z

For the past years, businesses have been trying to decode the millennial consumer. They are socially and environmentally conscious, fluent in technology, and are alleged to have killed several industries. Whether studies and surveys have successfully debunked the millennial consumer or not is unsure. What is certain, though, is that in the next few years, they will have to figure out the next generation: Gen Z.

According to the Pew Research Center, Generation Z is born from 1997 onward. This means that the oldest of the Gen Zers are in their early 20s. At this point, they are part of the economy and starting to work on their careers. They have different standards, especially because they are digital natives. This means that they will require better graphics for animation, illustration, and media in general. Things need to be visual, and they need to be appealing. There’s not much leeway for anything less.

They exhibit qualities that are similar to the Millennials. 70 percent of Gen Zers look to the government to do something about social issues. 54 percent believe climate change is due to human activity. 48 percent say that same-sex marriage is good for society. These numbers do not deviate far from Millennials’ numbers — being 64 percent, 56 percent, and 47 percent, respectively.

An estimate also projects Gen Z to comprise 40 percent of all consumers by 2020. Not only are they taking up a huge portion of the consumer population, but they also have a purchasing power of $44 billion up to $600 billion.

Having grown up in a technologically advanced world, Gen Zers are digital natives. They are incredibly fluent in using gadgets, the internet, and other innovations related to tech. Some do not even know what a floppy disk is and only think of it as the ‘Save’ button.

There is no doubt, then, that this generation places high regard and expectations for digital experiences. They want it to be smooth, functional, and convenient. First, they need the content to pass their 8-second filter. Otherwise, they’re closing the page, and there’s not much hope for the post. 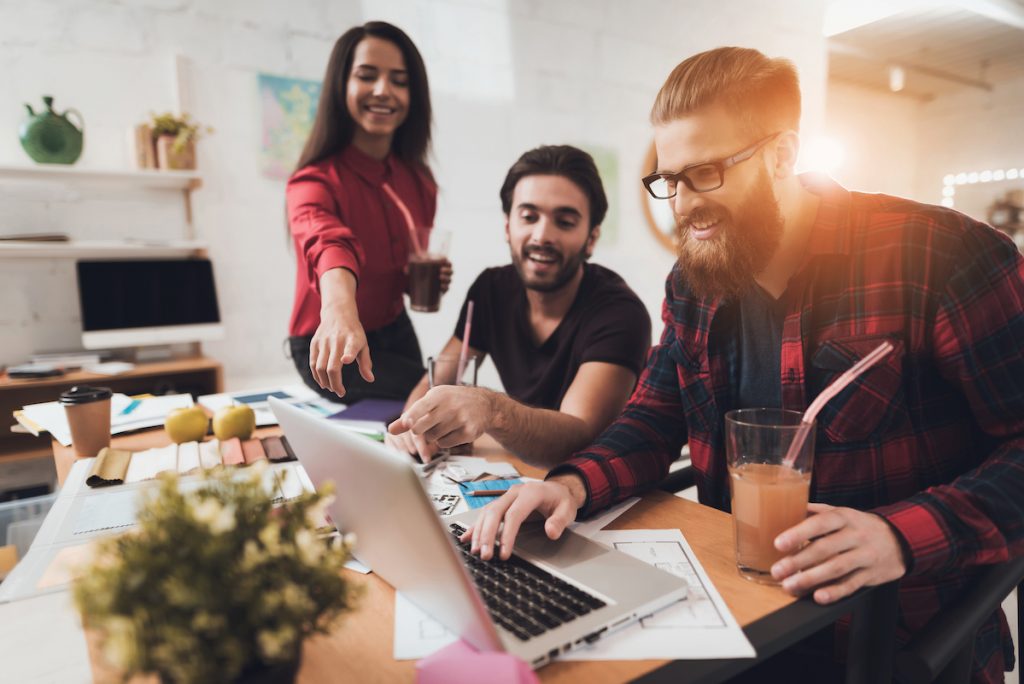 How Can Businesses Appeal to Generation Z?

Keeping things visual is a given for catching the young generation’s attention. Practically speaking, when information is placed in a picture format with colors and illustrations, it becomes more digestible and straightforward. Investing in a creative team means hiring layout artists, illustrators, video editors, etc. to take care of the visuals of the campaign.

In addition, paying for editing software means ensuring the quality of the work because they are equipped with tools that are specifically for layout, illustrating, and editing.

Pop Culture is an easy way to stay relevant in the market. 28 percent of businesses have used pop culture to their advantage by including it in their campaigns. Pop culture is a way of relating to audiences and potential consumers. It makes people feel like the company is not closed off from what is going on in the world.

Additionally, it is tapping into consumers’ interests. When a fan sees merchandise of a band or a TV show that they like, it might pique their interest, increasing the possibility of purchase. On social media, the team can post memes and gifs. If there is a license, the business can produce items that feature logos and the like.

Much like keeping up with pop culture, the creative team should also update themselves on the trends in design. It’s a matter of not being left behind in terms of visuals, as younger generations jump from one to another over time. However, maintaining a personal style is important for branding.

This can be done by finding a balance between incorporating a trend and the company’s personal style. For example, consistency in fonts, colors, and themes can be retained while adding design elements from the trend. By finding a balance, there is a better chance of long-lasting relevance.

At the end of the day, planning the campaign in terms of the needs of the client should be the top priority. Different industries have varying demands for branding. Others need to convey a clean-cut, professional approach. There are other businesses that want to be hip.